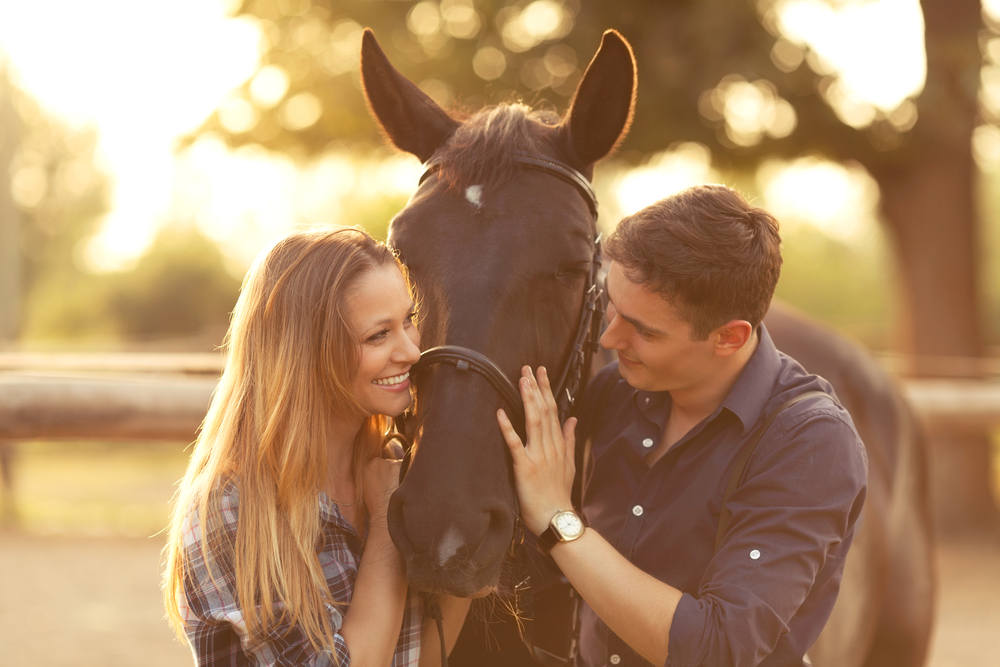 Ninety minutes from Winnipeg’s eastern suburbs rests a secluded, undeniably tantalizing haven near the still banks of serene West Hawk Lake: Tallpine Lodges. As one of the only adult-only resorts within 300 miles of Winnipeg, there’s no offseason for romance here in picturesque Whiteshell Provincial Park. Our playful, enticing respite is revered for its free amenities, on-site woodland critters, and the coziest cabins around, all of which include an electric fireplace, private sauna, and large Jacuzzi tub. And, as winter subtly transforms into spring, the region’s adventurers shift their focus from snow to greenery. The peaceful backcountry that entirely encircles Tallpine Lodges is utilized for hiking, snowshoeing, fishing, Nordic skiing, and horseback riding. Horseback riding in Manitoba, in particular, has evolved into perhaps the most romantic year-round activity because of its quiet, intimate nature.

Tallpine Lodges gleefully offers complimentary canoes, bicycles, paddleboats, Nordic skis, and tennis racquets to each and every guest, as well as a wealth of knowledge on the area’s best hiking paths and snowmobile trails. However, we don’t own a horse stable. That being said, Falcon Beach Ranch, one of the only horse camps near Winnipeg, is just a 10-minute drive from our cozy West Hawk Lake cabin rentals. The multi-hour rides will graze through dense forestry, past pristine ponds, and along the banks of angular Falcon Lake.

Falcon Beach Ranch is open during all four seasons, including amid winter’s frosty, yet romantic, peak. The fine folks at Falcon Beach continue to enhance the riding experience with the addition of private lessons and even a “UFO ride,” which meanders through the site of a well-documented 1967 sighting. They also offer four different types of “cookout rides” that feature everything from grilled steak to a wiener roast. Perhaps our favourite aspect of Falcon Beach is that this friendly husband and wife duo offers the most inexpensive horseback riding in Manitoba, with rates starting at just $31. Incredibly, cookouts cost anywhere between $65 and $90. Give them a call today at 204-349-2410 to book a journey through Whiteshell’s uninhabited backcountry. After a full day of hiking, cycling, and horseback riding in Manitoba’s Whiteshell Provincial Park, return to your comfy log cabin for an unforgettable evening with your sweetheart. Cook a meal together in your cabin, or strut down to the Nite Hawk Cafe or the Hi-Point Restaurant and Lounge. Again, each cabin is equipped with a private sauna, Jacuzzi tub, satellite television, full kitchen, and a patio. Reminder: there aren’t many riding stables near Winnipeg in this neck of the woods. So, remember to book a trail ride well in advance. You can also reach us at 866-349-2209. You can also check availability online at any time.